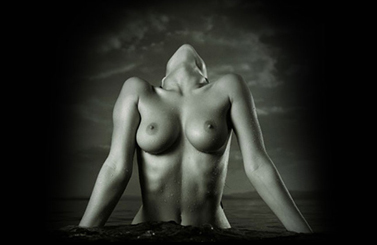 Ever since its introduction, Botox has proved beneficial in improving aesthetic concerns. The role of Botox injection in cosmetic breast reconstruction surgery may be something new for the majority of you but it is a real fact, says a new study. According to this pilot study, Botulinum toxin A could help reduce pain and expedite expansion by relaxing the pectoralis major muscle in post-mastectomy tissue expander-based breast reconstruction. The study was first published online on March 30, 2015 in the Aesthetic Surgery Journal.

Whether immediate or delayed reconstruction, the expander may exert direct pressure onto the muscle, leading to pain. Here is where Botox proves useful by making the expansion phase in the reconstructive period more tolerable by relaxing the muscles.

The researchers followed the patients for more than a year. Patient demographics, visual analog score, laterality, office visits, amount of expansion and number of times to full expansion, as well as the amount of required narcotics were recorded during the follow-ups.