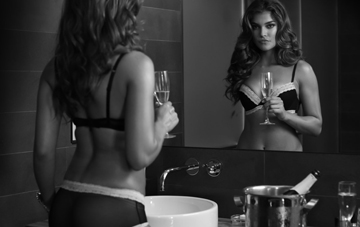 The demand for body contouring in NYC is growing by the day, with more and more men and women flocking to NYC surgical practices to achieve their dream physique. Advanced body contouring surgery involves excision with liposuction which is minimally invasive surgery for safe removal of unwanted fat between the skin and muscular fascia. Recent reports indicate that the global liposuction surgery devices market is expected to see rapid growth. According to medGadget, the market is expected to grow at a CAGR of 11% and reach a value of USD 12,852 million by the end of 2021. The report says that the key factor driving this growth is the rising incidence of obesity.

According to World Health Organization, more than 1.9 billion people were overweight in 2016, out of which, 650 million were obese. Besides obesity, competition is driving technological innovation and this is also increasing the demand for liposuction devices. The other key factors driving the growth of this market include

The increasing prevalence of chronic diseases such as diabetes, cardiac arrest and other diseases is also expected to increase demand for liposuction surgery over the forecast period.