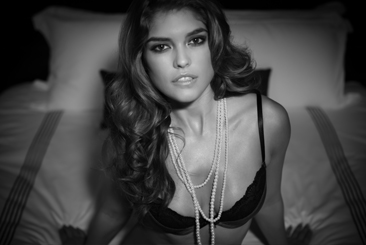 Here is a summary report on the trends based on the ASPS press release:

Commenting on these trends, ASPS President David H. Song said, “While more traditional facial procedures and breast augmentations are still among the most popular, we’re seeing much more diversity in the areas of the body patients are choosing to address. Patients have more options than ever, and working closely with their surgeon, they’re able to focus on specific target areas of the body to achieve the look they desire.”

Dr. Song also noted that the rising popularity of minimally invasive procedures among a broader range of patients could be due to the number of available providers, lower costs and the less-invasive nature of these procedures.