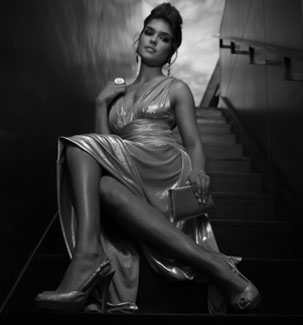 Studies are conducted from time to time to understand the psyche of potential plastic surgery candidates. One such study by a U.K. research team found that British women are most likely to consider having cosmetic surgical procedures when they are around 44 years old. Let’s take a look at the interesting findings of the study which were reported by MailOnline.

The study also found that women are now less influenced by celebrity trends, with the media showcasing images of “overdone” jobs. It’s obvious that what this older group of consumers wants is simply to look good at their age and make long-standing and natural looking body changes.

A Daily News article published in February this year elucidated on cosmetic surgery trends in the U.S. A survey of 5,053 American women found that a staggering 85 percent of 55 to 64-year-olds said they are unhappy about “at least one” body part. It also found that young women, especially 25-34 year olds (86 percent) are most likely to seek help to change a body part, with 40 percent likely to pursue surgery. It is to meet such demand that established plastic surgery practices in New York City offer customized cosmetic surgical procedures for women.