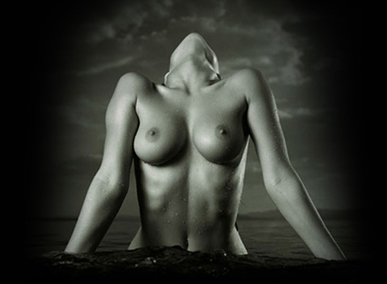 Many women in the US are considering breast implant surgery to improve their breast contour and achieve a youthful-looking profile. According to the American Society of Plastic Surgeons (ASPS) annual statistics report, this procedure figured again among the top 5 of the most popular procedures in 2015. However, you should understand the decision to undergo this procedure must be carefully taken. A number of factors need to be taken into account in this regard. Let us consider some important ones among them.

Are you planning for breast implant surgery in NYC? Consider the above mentioned facts carefully so that you can approach the surgery confidently. 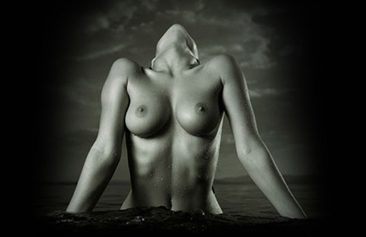 Established plastic surgery practices in NYC offer women a wide variety of breast augmentation choices. One option that is finding favor with many women is gummy bear breast implant surgery. Filled with highly-cohesive silicone gel, gummy bear implants are stable and overcome many of the drawbacks of conventional implants. This fifth generation silicone breast implant provides more fullness to the bottom of the breast and also offers a natural-looking outcome.

This FDA-approved, high-strength silicone gel implant finds application in breast enlargement, breast lift surgery and revision procedures. As the consistency of the gel inside the implant is relatively thicker, it maintains its shape. Importantly, the consistency of the highly cohesive silicone gel significantly minimizes the chances of leakage, rippling and rupture. This teardrop-shaped model offers a more natural looking breast contour. Though a larger incision is needed for placement compared to saline, this stable implant is widely accepted among the women considering its numerous other benefits.

In a reliable AAAASF accredited plastic surgery practice in NYC, women can expect customized solutions. With extensive expertise in the procedure, the surgeons will assess patient goals to provide the desired results. They will help women choose from a variety of implants with differing heights and profiles based on personal considerations to optimize the outcome. Leading practices offer 3D imaging, which allows patients to visualize the results and choose the option that best meets their cosmetic goals.

Ever since silicone breast implants were introduced, there have been debates on their safety. Over the years, several studies were conducted to examine whether silicone implants would affect women’s health in the long-term. The latest analysis says that these studies do not provide sufficient evidence to prove that there is a definitive link between silicone breast implants and health risks. This study was commissioned by the Plastic Surgery Foundation and funded by companies that manufacture silicone breast implants. The research findings were published on Nov. 9 in the Annals of Internal Medicine.

Silicone breast implants appeared in the U.S. in the 1960s. Soon, concerns were raised about ruptured silicone implants posing health hazards that could emerge years later, such as breast cancer, reproductive problems or connective tissue diseases like rheumatoid arthritis and fibromyalgia. This led the U.S. Food and Drug Administration (FDA) to call for a moratorium on these implants in 1992 until more could be learned about their safety in the long run.

Studies conducted since then have failed to find any conclusive evidence linking silicone breast implants to any disease risk. In 2006, the U.S. Food and Drug Administration (FDA) approved silicone gel filled breast implants, but with the condition that manufacturers conduct long-term follow-up studies.

Now, 10 years later, the latest research analysis indicates that the evidence is still inconclusive. The researchers examined 32 studies conducted from the 1990s onward and could not find any clear evidence to link silicone breast implants to the risks of cancer, connective tissue diseases, multiple sclerosis or other health conditions.

Some of the studies noted an association between these implants and certain diseases such as rheumatoid arthritis and Sjogren syndrome. However, the researchers reported that the findings of most of the reviewed studies were inconsistent, the reason being that they failed to explain other factors that could account for a link between breast implants and disease risk. Key points that emerged from the new analysis are as follows:

The FDA and the American Society of Plastic Surgeons have said they will collaborate on creating a national registry to follow patients’ long-term health effects after the procedure. 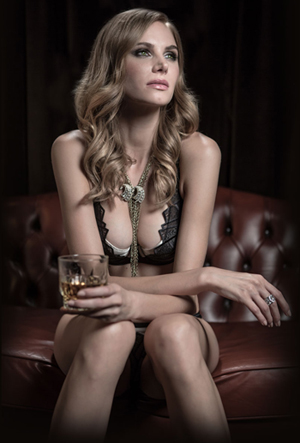 Breast implant surgery is the most popular breast enhancement procedure to improve breast shape and size. There are many options such as FDA-approved saline, silicone and gummy bear breast implants. They come in various sizes and shapes and when properly placed, provide quite amazing results. However, there’s more to just having this cosmetic surgical treatment. Experts caution that ongoing care and maintenance of your breast implants are essential to maintain the results.

Most devices currently in the market are likely to last between 20 to 25 years. Nevertheless, experts stress that implants do not last a lifetime and will have to be replaced at some point of time. However, they also point out that there are many reasons why ongoing care and maintenance of your breast implants is important. Factors such as age, pregnancy, and weight fluctuations may affect the results of the implant surgery over time.

A new report indicates that 25% of women who underwent breast augmentation will have secondary procedure sometime within 10 years of the treatment. The secondary procedure could involve removing the implants, lifting the breasts, upsizing and downsizing, or dealing with complications such as hematomas, ruptures, and capsular contractures. Women may also need a procedure to remove scar tissue which develops around the implant. Saline implants are more susceptible to leakage or draining than other types, which means they would need replacement.

That’s why it’s important to care for your implants with periodical visits to the plastic surgeon’s office. If scar tissue has developed, the surgeon can surgically remove this tissue and reposition your implants. The U.S. Food and Drug Administration (FDA) recommends an MRI three years after breast augmentation with silicone implants to ascertain that they have not ruptured and repeating the MRI every two years afterwards along with the recommended mammograms.

An experienced breast augmentation surgeon would explain the importance of aftercare and follow-up consultations. Many patients tend to skip follow-up appointments because they are not having any problems, but this is not advisable with breast implant surgery.