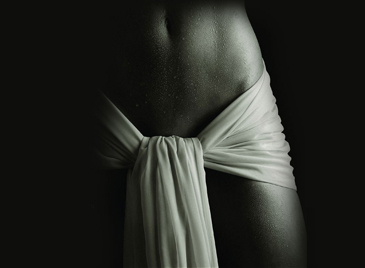 The study, published in the November issue of the journal Plastic and Reconstructive Surgery, involved analysis of data during the period 2008 to 2013 from an insurance program that covered cosmetic surgery complications. It covered 25,000 people who had a tummy tuck, with 65 percent who had undergone it along with other cosmetic surgery procedures, and the remaining 35 percent who had tummy tuck alone. The main findings of the study are as follows:

According to a Live Science report, the study author advised patients to be aware that the major complications that occur more frequently after abdominoplasty.

He said, “These complications can have a major impact on the cosmetic result and their overall health”. So patients “should seek services from experienced plastic surgeons and should have a conversation about the risks involved.”

In leading AAAASF-accredited plastic surgery practices, the plastic surgeons take special care to evaluate a patient’s candidature carefully and explain the benefits and risks of the concerned procedure at the initial consultation. This enables patients to take an informed decision and proceed with confidence.