Pregnancy is the time where a women’s body goes through myriad physical changes. Apart from the expanding belly and weight gain, the body part that undergoes the most changes are the breasts. Hormone oestrogen is responsible for breast development and enlargement during pregnancy, which is normal as your body gets ready for lactation. Knowing about the changes that occur in the breasts during pregnancy will make these signs easier to manage. 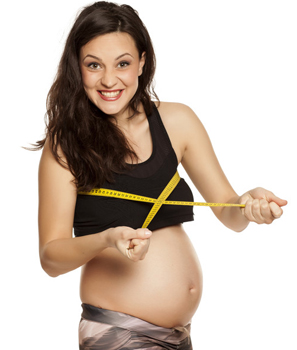 These breast changes are common and there is nothing to worry. Knowing about the changes and taking certain steps can make them easier to manage:

Regular breast checks during pregnancy can promote breast health. If you feel or notice anything unusual, consult your doctor immediately.