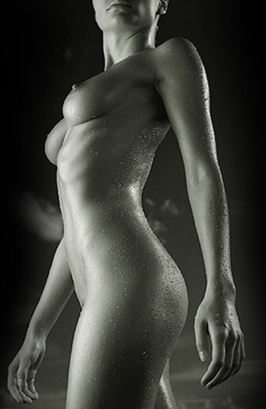 It is an undeniable fact that plastic surgery is continually on the rise, not only in the U.S., but all over the world. With the arrival of more successful minimally invasive and non-invasive techniques, more people feel confident in reaching out to physicians and benefiting from their expertise. According to a report published by the International Society of Aesthetic Plastic Surgery (ISAPS) in July 2015, over 20 million cosmetic surgical and non-surgical procedures were performed worldwide in 2014. Considering surgical procedures, breast augmentation is the most sought after among women while eyelid surgery is highly prevalent among men. The leading non-surgical procedure among both men and women is Botulinum Toxin.

As of 2015, North America is said to hold the largest share of the market. However, the Asia-Pacific region is poised to grow at the highest CAGR from 2015 to 2020. Catalysts for this growth are factors such as increasing middle class disposable income, aggressive marketing by leading U.S., and an increase in awareness about aesthetics in the region. Key players in the global aesthetics market include – Cynosure, Inc. (U.S.), Solta Medical, Inc. (U.S.), Syneron Medical, Ltd. (Israel) and ZELTIQ Aesthetics, Inc. (U.S.).