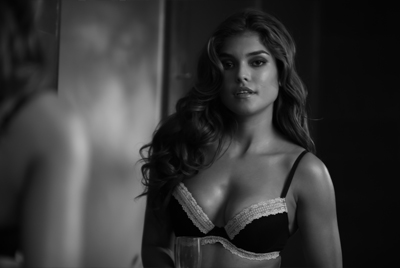 The use of the patient’s own fat from areas such as abdomen, back or thighs to add volume to other areas is now a widely accepted modality in cosmetic surgery. The results of a survey which was reported in the July issue of Plastic and Reconstructive Surgery indicate that fat grafting is now a popular technique in facelift surgery.

The basic objective of a facelift is to smooth wrinkles and creases, and reduce sagging. The fat transfer method involves liposuction to obtain fat cells from another part of the body, such as the abdomen or thighs, and the injection of these cells into specific areas of the face to provide the desired volume.

The first-of-its-kind survey by NYU Langone Medical Center researchers covered 309 randomly selected members of the American Society of Plastic Surgeons. It aimed to determine the frequency and extent of plastic surgeons’ use of the injectable fat-grafting method for facelifts. The survey also collected information on different aspects of the fat transfer procedure such as

The key findings of the survey were summarized in a news report published by the American Society of Plastic Surgeons:

“Our survey results show that plastic surgeons across the country are quickly adopting fat grafting as the standard in facelift procedures,” said the lead researcher.

The investigators noted that even when creasing, wrinkling, and sagging could be temporarily treated with Botox or fillers, the facelift with fat grafts provides better results by restoring the plump, youthful quality of the face. With an improved understanding of the facial anatomy, cosmetic surgeons are now able to provide more consistent and longer-lasting outcomes.