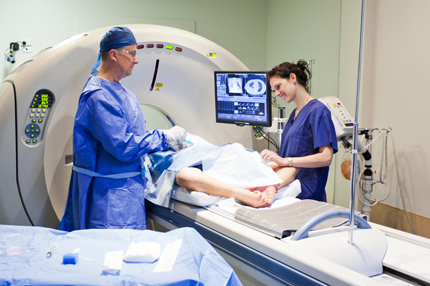 A recent Canadian study looked into the use of this screening technique prior to breast cancer surgery and found that the use of MRI in this context has increased eightfold over the past decade. This finding, which applies both to the U.S. and Canada, is alarming as no guidelines support the routine use of preoperative MRI in women diagnosed with breast cancer. It is recommended only as an optional procedure to detect cancers that are missed with other tests.

The Canadian researchers have linked the increased use of MRI before breast cancer surgery to a number of factors:

Numerous health care databases in the province of Ontario were examined by the researchers as part of the study. More than 53,000 women who had been diagnosed with operable breast cancer from 2003 through 2012 were evaluated. Medicinenet reported on the findings of the study which was published online in the journal JAMA Oncology in September 2015:

One limitation of the study is that the medical records used did not say whether the MRI results were positive or negative. So the extent to which MRI impacted treatment decisions is not clear.

The researchers conclude that in addition to consistent guidelines on the use of preoperative MRI, further research is needed on how to use the results of the scan in treatment decisions. They say that while MRI is a powerful imaging tool, it must be used to provide more customized therapies to women. Women seeking to have a pre-surgical MRI scan must also consult a physician who is specialized in the technique.