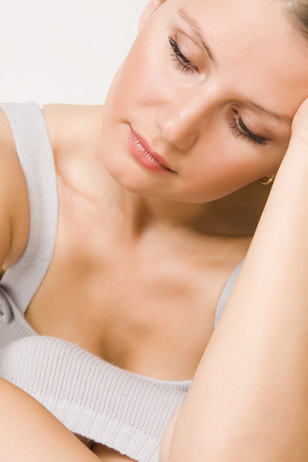 Most people experience stress at some point in their lives. The National Institute of Mental Health (NIMH) defines stress as the way the brain reacts to certain situations or events. While sometimes stress can motivate you to perform better, it can overwhelm you and cause serious health issues. Recognizing the symptoms of stress is the first step to dealing with the condition.

A recent report in Medical News Today discusses the annual “Stress in America” Survey conducted by the American Psychological Association (APA), which assesses the attitudes and perceptions of stress and identifies its primary causes among the general public. The primary causes of stress among Americans were identified as money problems, work, economy, family responsibilities, relationships, and personal health concerns. The APA notes that though stress levels were lower compared to 2007, the present levels are still much higher than the average rating that is considered healthy.

CEO and executive vice president of the APA Norman B. Anderson says, “All Americans, and particularly those groups that are most affected by stress – which include women, younger adults and those with lower incomes – need to address this issue sooner than later in order to better their health and well-being.”

According to the American Heart Association (AHA), stress can influence behaviors that have negative implications for heart health. Likewise, a study published in JAMA Psychiatry found that women with symptoms of post-traumatic stress disorder (PTSD) – a condition triggered by very distressing events – were more likely to develop diabetes than those without PTSD. A study published in The American Journal of Geriatric Psychiatry found that for seniors with mild cognitive impairment, anxiety could speed up progression toward Alzheimer’s. Many studies have linked emotional stress to infertility in both men and women.

So how do you recognize the symptoms of stress? These vary among people and usually include

Once you identify the symptom of stress, you need to make a deliberate effort to improve the way you respond to stress and try to avoid or change the situations that are responsible for creating the negative stress. Experts recommend simple but effective strategies for managing stress: