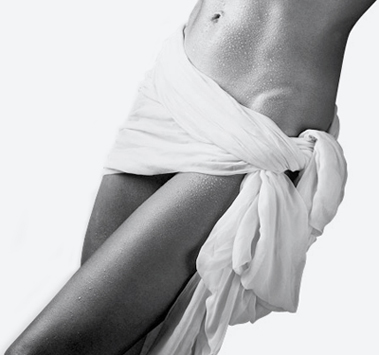 CoolSculpting is one of the latest innovations in fat reduction technologies which offer individuals a non-invasive way to safely and effectively get rid of the fat deposits. This procedure makes use of cooling technology to eliminate fat without the need for any surgery. According to a news report, the procedure was named as the “Best Fat-Reducing Treatment” recently by NewBeauty® magazine, ‘the definitive authority on all things beautiful’. The treatment is the recipient of the magazine’s fifth annual Beauty Choice Awards highlighted in its Winter 2015 issue, getting voted as the "hottest choice" by a panel of experts, editors and readers.

The manufacturer of the CoolSculpting system, ZELTIQ (NASDAQ: ZLTQ) was delighted with this achievement. “We are honored that NewBeauty magazine and its panel of judges has recognized the CoolSculpting procedure for a second year in a row, this time as the ‘Best Fat-Reducing Treatment’".

Interestingly, the CoolSculpting procedure "New Year, New You" survey results were revealed the same week the award was announced. The online survey was conducted by Kelton among 1,009 American women in the age group of 25-54 during November 24 to December, 3 2014. The survey found that

The popularity of the procedure worldwide is an indication of the effectiveness of the treatment. According to the CNN press release, up to 1.5 million CoolSculpting treatments have been performed in over 70 countries around the world.