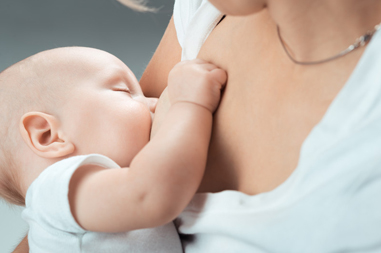 Breastfeeding is a personal decision, but women should be aware that it offers many benefits for them and their babies. The American Academy of Pediatrics (AAP) and the American College of Obstetricians and Gynecologists, strongly recommend breast-feeding. Breast milk is a complete food and that’s why breastfeeding for at least six months is believed to provide the most protection for the newborn. Here is a list of the important benefits that accrue from breastfeeding:

Mothers should not be misled that artificial products can substitute for breast milk. In the Lancet press release published in January 2016, Series author Professor Cesar Victora from the Federal University of Pelotas in Brazil says, “There is a widespread misconception that breast milk can be replaced with artificial products without detrimental consequences. The evidence outlined in the Series, contributed by some of the leading experts in the field, leaves no doubt that the decision not to breastfeed has major long-term negative effects on the health, nutrition and development of children and on women’s health.”