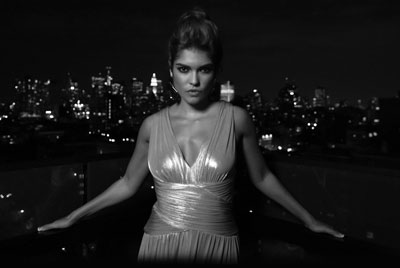 According to a recent poll conducted by a firm in the U.K., four in ten Brits are looking to have plastic surgery, with varying goals such as improving self-confidence, getting a partner and even looking like a favorite celebrity. The study found that millions of adults are contemplating plastic surgery and that a third of them are even serious about it. One in ten people believe that improving their appearance will spell romantic success! Here are some

A Western Daily Press article highlighted some of the interesting findings of the research which was commissioned by legal firm Irwin Mitchell to launch its new app:

Having plastic surgery to help improve something you dislike about your appearance or to boost your confidence are quite ‘legitimate’ goals. However, a lawyer at Irwin Mitchell expressed said that it’s worrying that people are considering cosmetic surgery to look like someone else or to get a partner.

He said “Any type of cosmetic surgery, no matter how minor, is a big decision and shouldn’t be taken lightly”.

In fact, the study revealed that among those who did have a cosmetic surgical procedure, up to 52 per cent wished they had done more research about the treatment and the doctor who would be performing it. Forty-three per cent even said they regretted having the surgery.

Industry experts universally agree upon one thing – that for an optimal outcome, people should do proper research on everything about the procedure they are considering including the plastic surgeon.