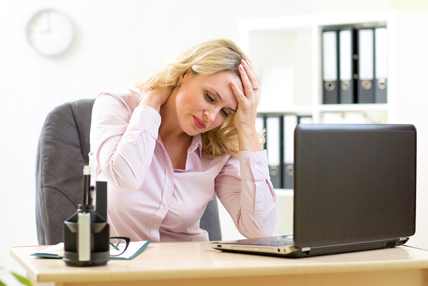 Genetics is generally considered the major factor responsible for speeding up the aging process. Everyone is exposed to stress at some point in their life. However, various studies have found that increase in stress levels can add years to the appearance of your face. A study released by the American Society of Plastic Surgeons (ASPS) reported that stressful environmental factors such as divorce, abnormal weight fluctuations and the use of antidepressants make people age faster.

The researchers examined 186 pairs of identical twins to see how stress affected their aging process. Here are the findings:

“A person’s heritage may initially dictate how they age – but if you introduce certain factors into your life, you will certainly age faster. Likewise, if you avoid those factors, you can slow down the hands of time,” said the lead author.

In an American Psychological Foundation (APA) survey, 42 percent of adults in the United States said their stress level has increased over the past five years. Even teens reported higher stress than adults.

Aging does not happen overnight, but develops slowly over a period of time, due to many factors including stress. Recent research even suggests that chronic stress damage starts before conception and affects our very cells. Several studies have linked stress with shorter telomeres, a chromosome component that affects how we age. Shorter telomeres are associated with cellular aging and risk for heart disease, diabetes and cancer.

The key to slowing down the aging process obviously lies in stress management. This is about being in control of your lifestyle, thoughts, emotions, and learning to deal with problems and cope with stress. Maintain a positive outlook and find time for rest and relaxation with family and friends. If you are concerned about facial aging, you can go in for cosmetic surgical treatment to enhance your looks and boost your confidence.