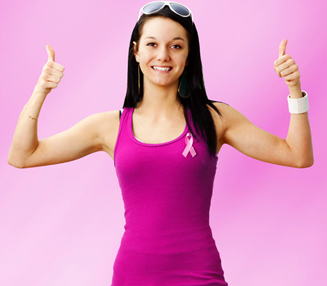 Cancer claims many lives each year. The fear about getting cancer has led to many myths about the disease, both among people who are affected and those who are not. Knowing the truth is important to avoid needless worry and take the right steps to prevent occurrence or manage the condition. Here, we take a look at the common misconceptions and provide evidence from reliable sources to debunk them.