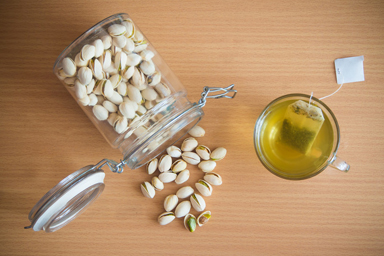 We all know that what we eat is crucial when it comes to weight loss. However, do you know that there are some foods that have a high thermic effect, meaning that they burn calories during digestion and absorption? These foods also provide a higher degree of satiety and so including them in your diet can take you closer to achieving your weight loss goals. Here are some of these healthy fat-burning foods:

Whole grains, hot peppers, and lentils are among the other fat burning foods that you can have. When it comes to weight loss – don’t just focus on food. Getting enough exercise is equally important.